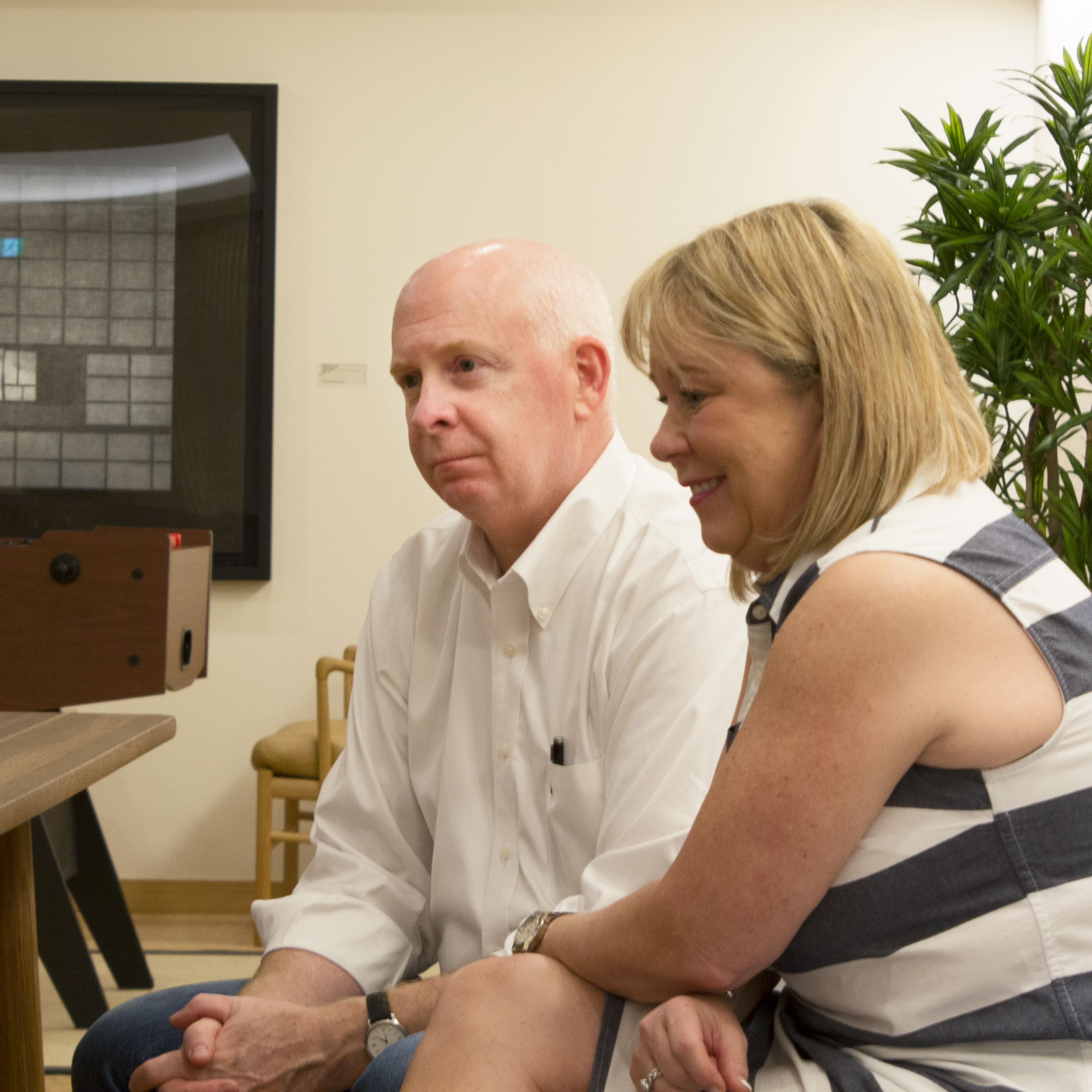 Jim and Katie Murphy lived in Azabu Gardens for three and a half years and had “a tremendous experience.” Before moving back to the United States for work, the couple reminisced on their time in Tokyo.

“In the three and a half years the building has been meticulously maintained ... we had the opportunity to see lots of different apartments from expats as well as from Japanese,” said Katie. After knowing friends that lived in their apartment before them, she said that “the minute that we saw it, nothing else compared. It was a pretty easy decision.”

Along with its “foreign-sized appliances,” Jim explained that “the room sizes were great.” He added, “we've had a tremendous experience, and I would recommend it highly and as I said, we've had the opportunity to go into a lot of other apartments, and conversely, a lot of friends have come to our apartment and they all had the same compliment: ‘These are really roomy apartments, and the views of Tokyo Tower are fantastic.’ And I actually work in Toranomon Hills, which worked great—it’s all about location, location, location.” 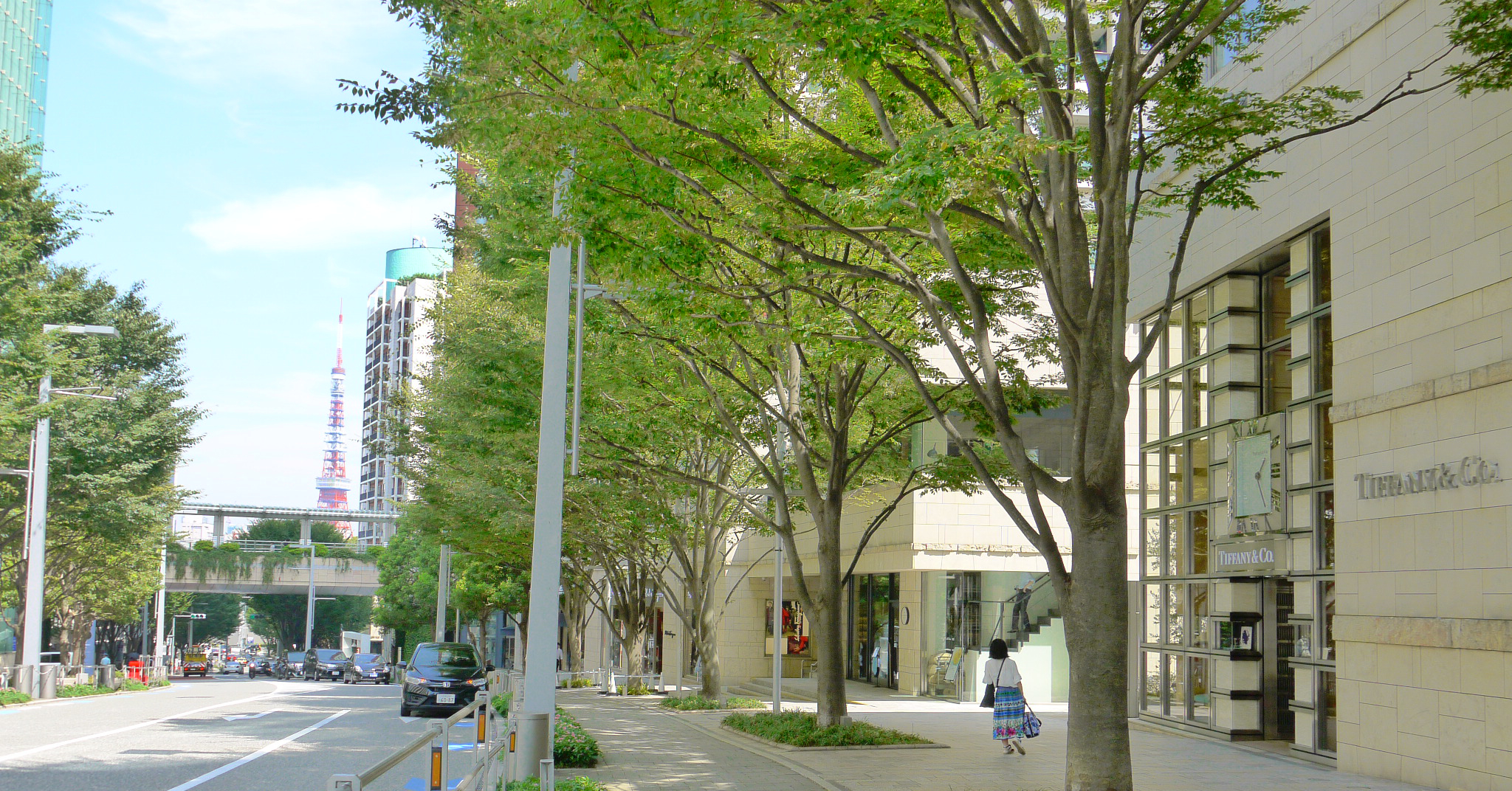 The location of Azabu Gardens was a crucial part of their experience. Katie said, “it’s so central to everything: it’s easy to get on the trains, it’s easy to meet up with people.” It is also very close to many grocery shops, such as Nissin and National Azabu; both of them are within walking distance, which was “a major plus.” In the centrally located neighborhood of Moto-Azabu, many restaurants and bars are close by. “We went to a lot of different restaurants in Azabu-Juban and up in Roppongi Hills,” said Katie, with Jim adding, “my number one place is Pizza Strada ... that’s our favorite.”

When asked about the concierges, the couple instantly sang their praises, saying, “They’re hugely accommodating. You know, anything, whether it was a restaurant or a taxi or a question about the building ... there wasn’t anything you could ask them about that they wouldn’t help with.”

With a wide range of events being held in the many public spaces within the building, the couple was never short of social occasions and events to help them get to know their neighbors. “It was really welcoming … there was always food and drink, and I don’t think we ever felt like we had to leave before we wanted to,” said Katie, with Jim adding, “It was [a great] opportunity to meet people in the building.” The rooftop also proved to be a great social space, with Katie having “happy hours up there a few times with some of the other ladies in the building.” 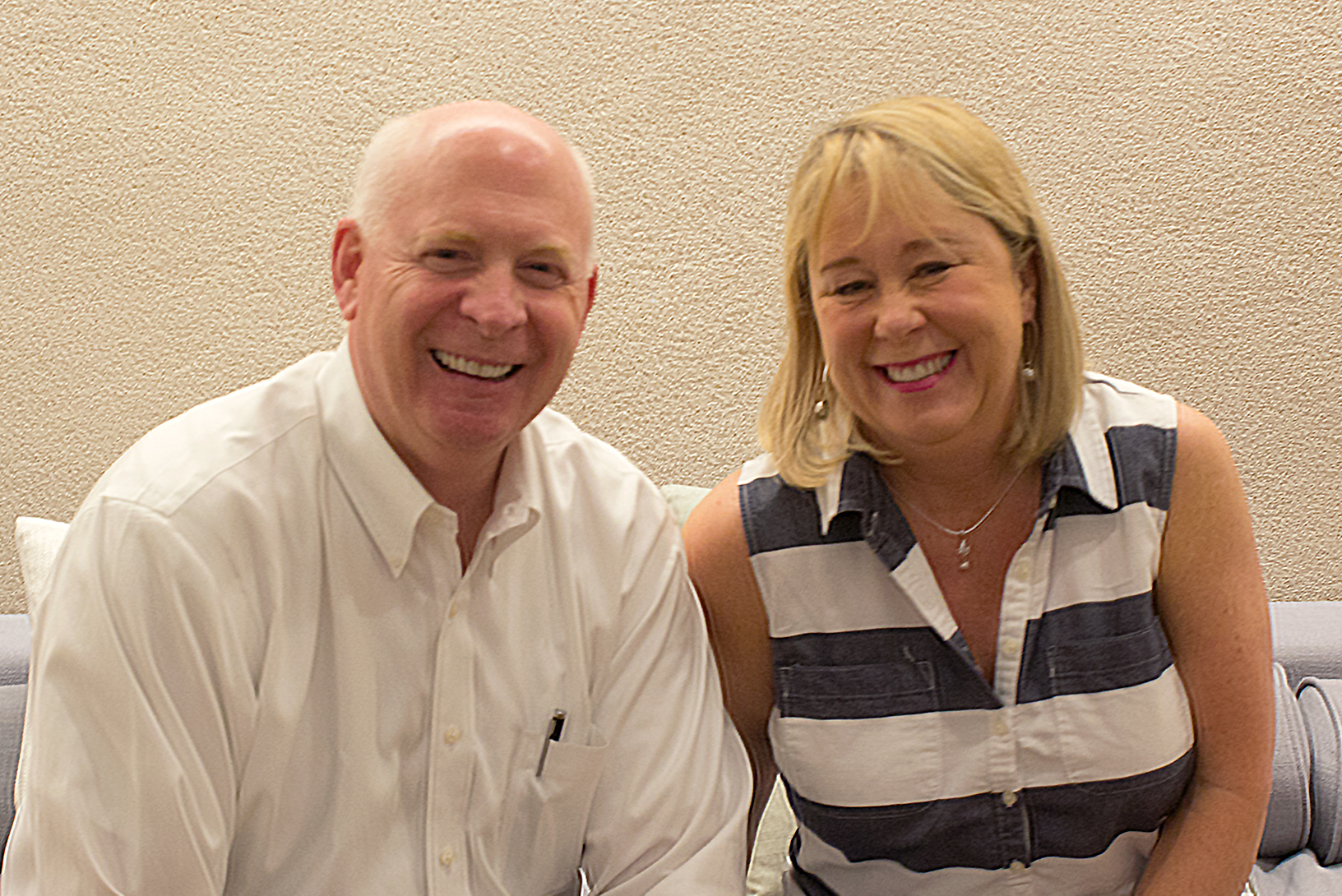 And although their apartment was close to the bustling areas of Azabu-Juban and Roppongi Hills, the Murphys felt like they had found a little oasis in Tokyo at Azabu Gardens. “How quiet it is in this neighborhood is incredible,” Jim said. “Yes, we lucked out ... we really did.”